Now this same morning the Wicked Witch came to the door of her castle and looked out with her one eye that could see far off. She saw all her wolves lying dead, and the strangers still traveling through her country. This made her angrier than before, and she blew her silver whistle twice.

Straightway a great flock of wild crows came flying toward her, enough to darken the sky.

And the Wicked Witch said to the King Crow, "Fly at once to the strangers; peck out their eyes and tear them to pieces."

The wild crows flew in one great flock toward Dorothy and her companions. When the little girl saw them coming she was afraid.

But the Scarecrow said, "This is my battle, so lie down beside me and you will not be harmed."

So they all lay upon the ground except the Scarecrow, and he stood up and stretched out his arms. And when the crows saw him they were frightened, as these birds always are by scarecrows, and did not dare to come any nearer. But the King Crow said:

"It is only a stuffed man. I will peck his eyes out."

When the Wicked Witch looked out again and saw all her crows lying in a heap, she got into a terrible rage, and blew three times upon her silver whistle.

Forthwith there was heard a great buzzing in the air, and a swarm of black bees came flying toward her. 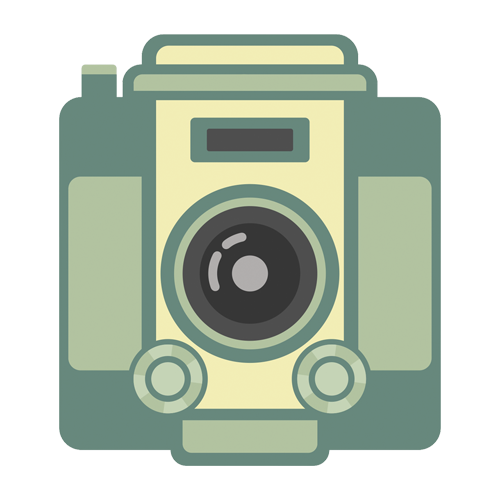